Congratulations To Bill Blaikie, Officer of the Order Of Canada

The Douglas Coldwell Foundation would like to congratulate the Honorable Bill Blaikie, for his appointment as an Officer of the Order of Canada. 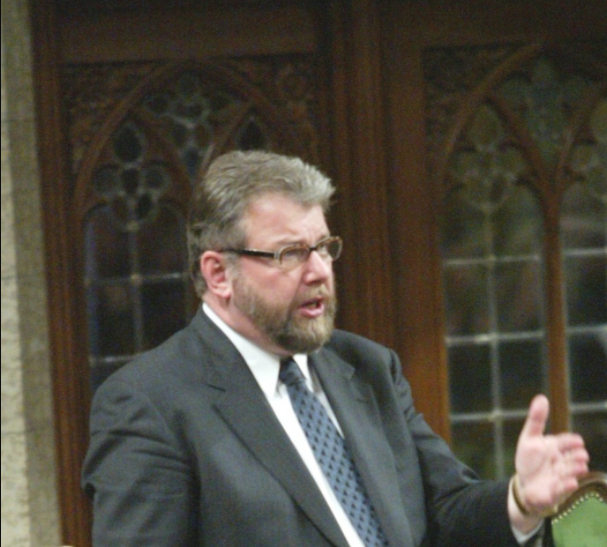 A former board member of the DCF and a strong supporter of our Foundation, Bill Blaikie received the honour today “for his lifelong contributions to parliamentary service, and for his steadfast commitment to progressive change and social activism,” the Governor General’s office said in its citation.

Bill Blaikie served as a New Democratic Party Member of Parliament from 1979 to 2008, being elected for 9 consecutive mandates by his constituents. A respected parliamentarian, he notably served as House Leader, Parliamentary Leader of the NDP and as Deputy Speaker of the House of Commons.  He was sworn in to the Queen’s Privy Council for Canada in 2003 and was voted Parliamentarian of the Year by his peers in 2007. He then moved to provincial politics, serving one term as Manitoba’s Minister of Conservation from 2009 to 2011. Bill Blaikie was awarded the Distinguished Service Award from the Canadian Association of Former Parliamentarians in 2013.

The Order of Canada is one of Canada’s highest civilian honours. The motto of the Order, Desiderantes Meliorem Patriam ("They desire a better country"), has been followed by Bill Blaikie throughout his entire life.

The Douglas Coldwell Layton Foundation is a Canadian registered charity. All donations and membership fees will be tax receipted.